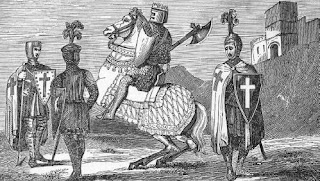 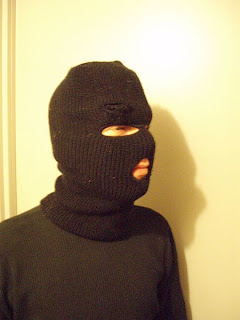 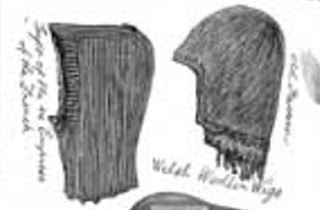 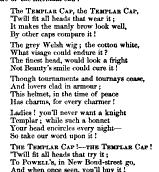 My favoured explanation is that Franklin kept a happy ship and the black men were simply members of the ship's company indulging in high spirited horseplay. If this is the case then the unforseen consequence that contact with the inuit was curtailed may have been truly unfortunate.
- December 17, 2011