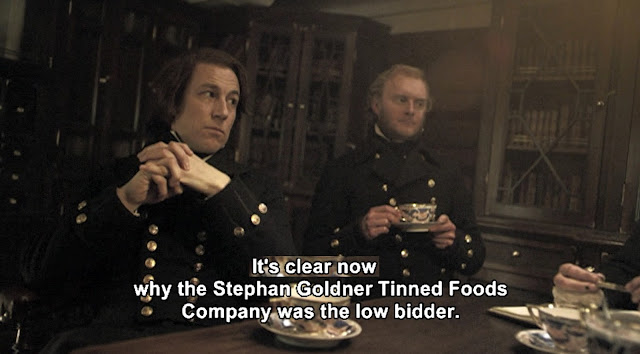 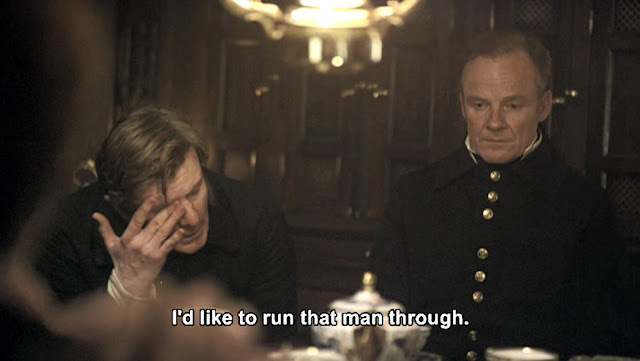 The clamour for answers could not be ignored, so in February 1852 experienced parliamentarian and member of the opposition Sir William... 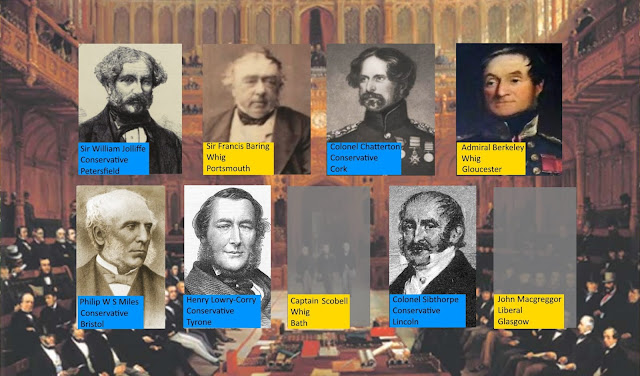