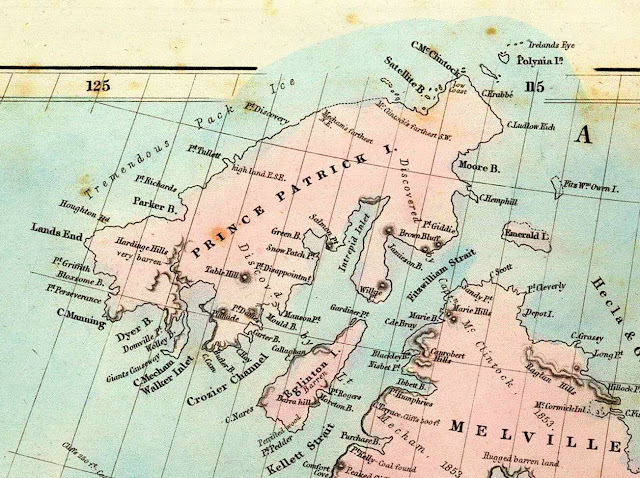 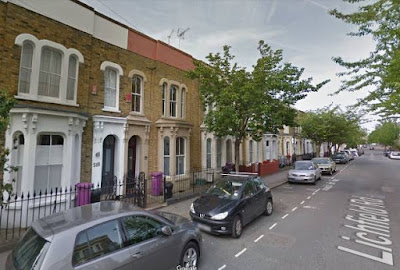 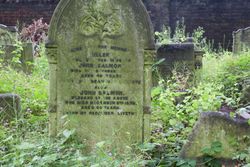 SACRED TO THE MEMORY OF
ELLEN
THE BELOVED WIFE OF
JOHN SALMON
DIED 19 OCTOBER 1880
AGED 49 YEARS
I AM NOT DEAD BUT SLEEPETH
ALSO
JOHN SALMON
HUSBAND OF THE ABOVE
WHO DIED DECEMBER 6TH 1886,
AGED 60 YEARS.
I KNOW MY REDEEMER LIVETH.
- March 19, 2019 No comments: