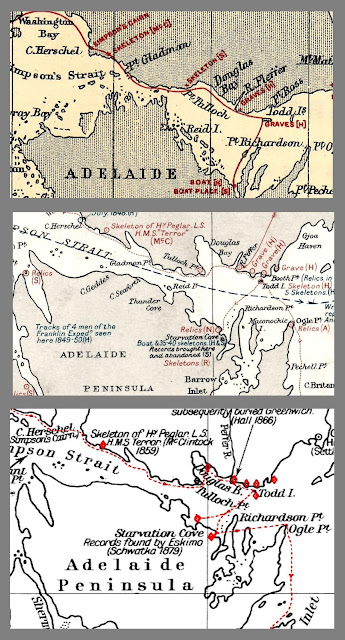 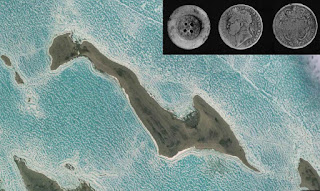 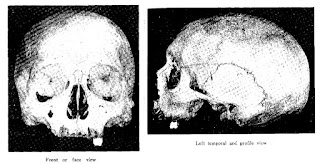 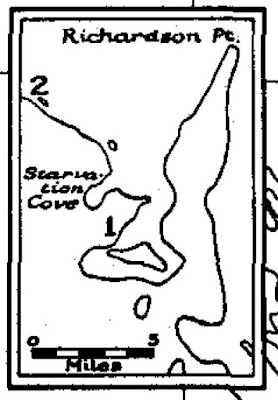 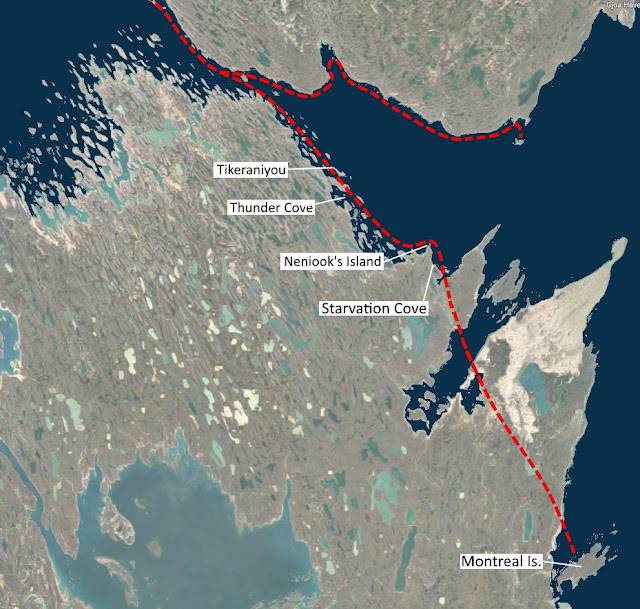 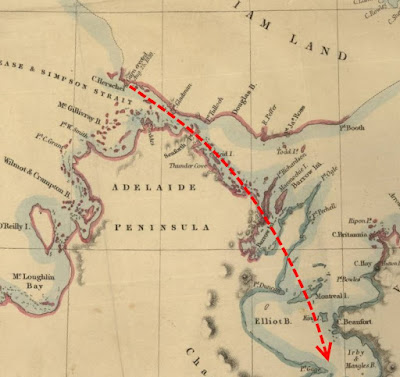 The viability of this route is underlined by its similarity to the track which Lt. Schwatka took on his return journey to Hudson's Bay in 1880.
- December 16, 2017 6 comments: 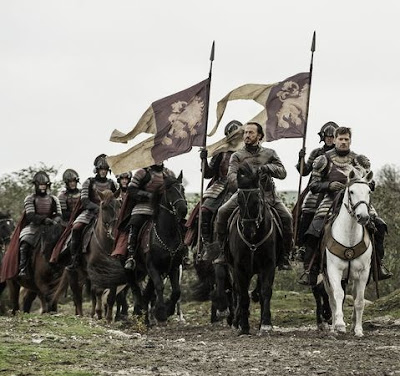 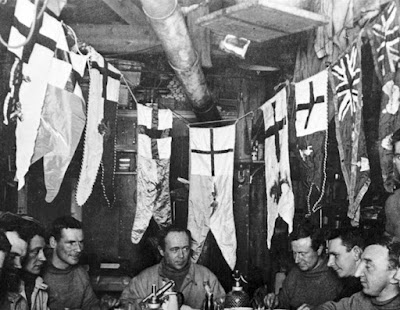 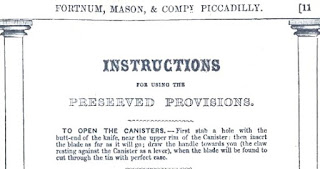 The true "oldest can opener in the world" therefore remains on the list of treasures which are waiting to be plucked from the icy depths of Erebus and Terror.
- July 21, 2017 5 comments: