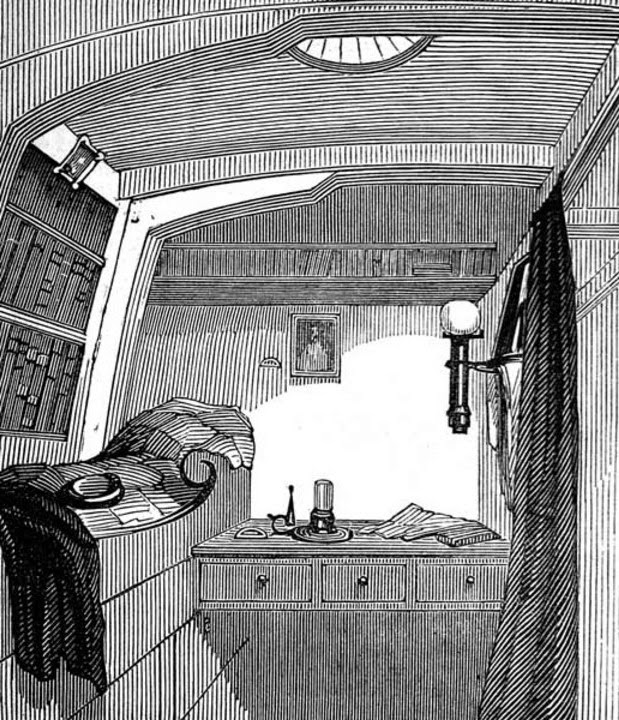 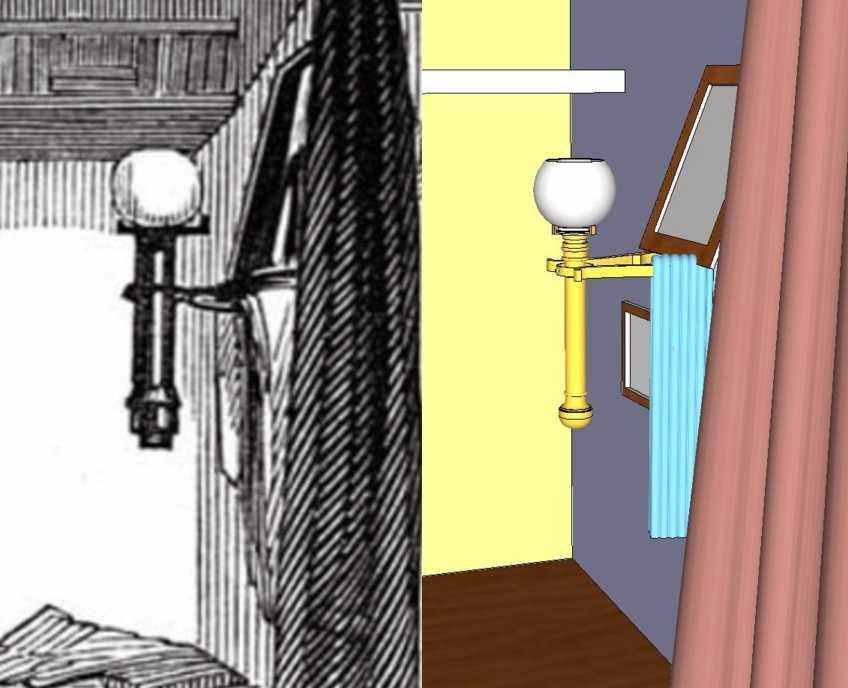 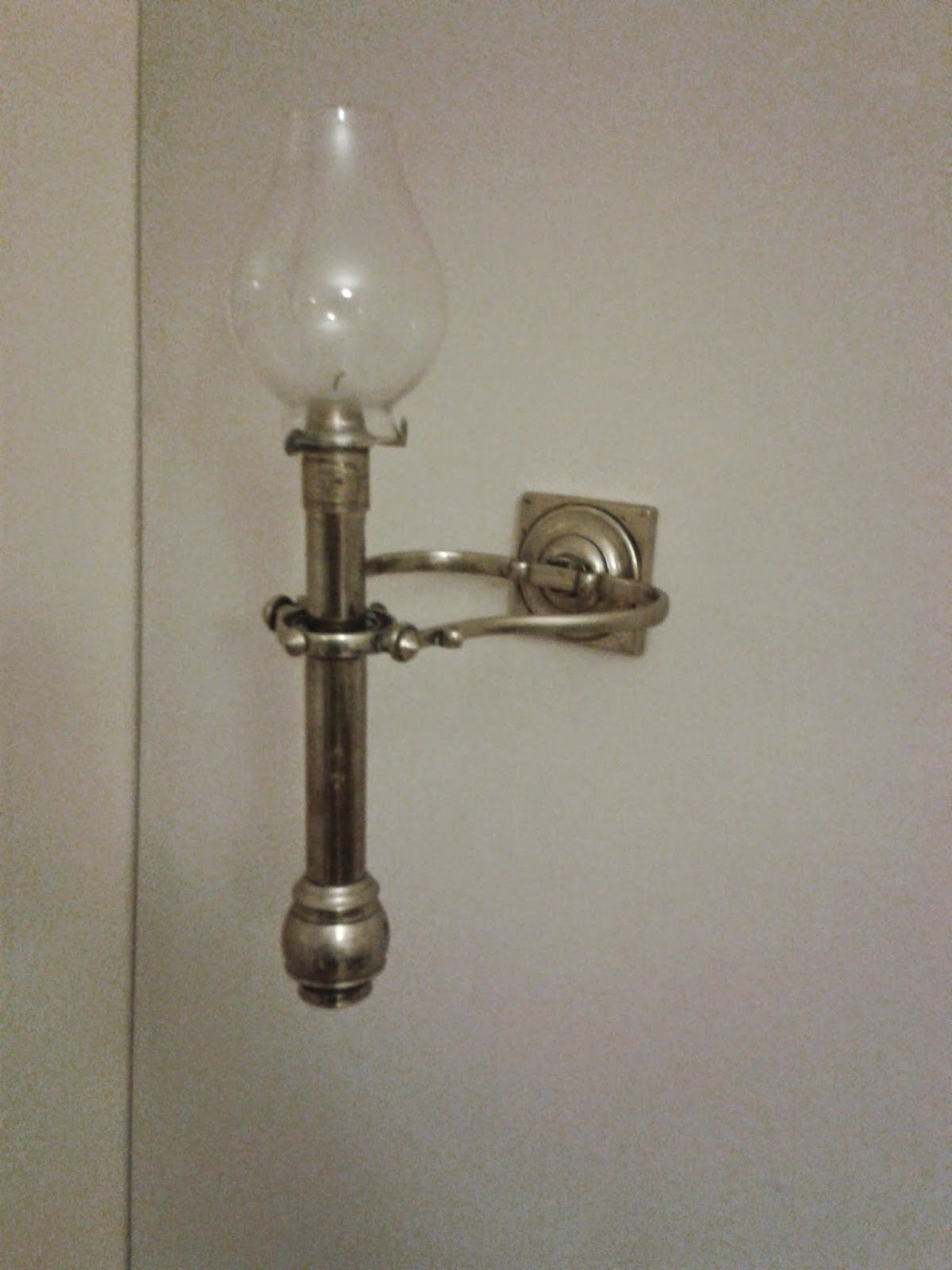 It is truly amazing how the engravers of the time were able to cram so much detail into a tiny wood-block while working under the pressure of tight deadlines. I look forward to the day when photographs of Fitzjames' cabin are published and we can directly compare them with the works of this anonymous Victorian artist.
- October 05, 2014 3 comments: