My paper concerning the lead in the Franklin expedition remains.

I'm pleased to announce that my 'Franklin lead' paper has now gone live on the Hakluyt
Society website: http://www.hakluyt.com/journal_index.htm

It can be argued that last week's triumphant discovery of the wreck of HMS Terror can be linked to the lead in the bones recovered from King William Island in the 1980's. Had Owen Beattie not detected high levels of lead in those remains then the Beechey Island excavations wouldn't have happened and the worldwide publicity arising from the bestseller Frozen in Time would not have raised public and private support for the ultimately successful search for the ships.


The story of lead and the Franklin expedition has had so many twists and turns that it is reminiscient of the search for the lost expedition itself. I'm sure that the story still has some distance to run and hope that my paper is received as a useful contribution. 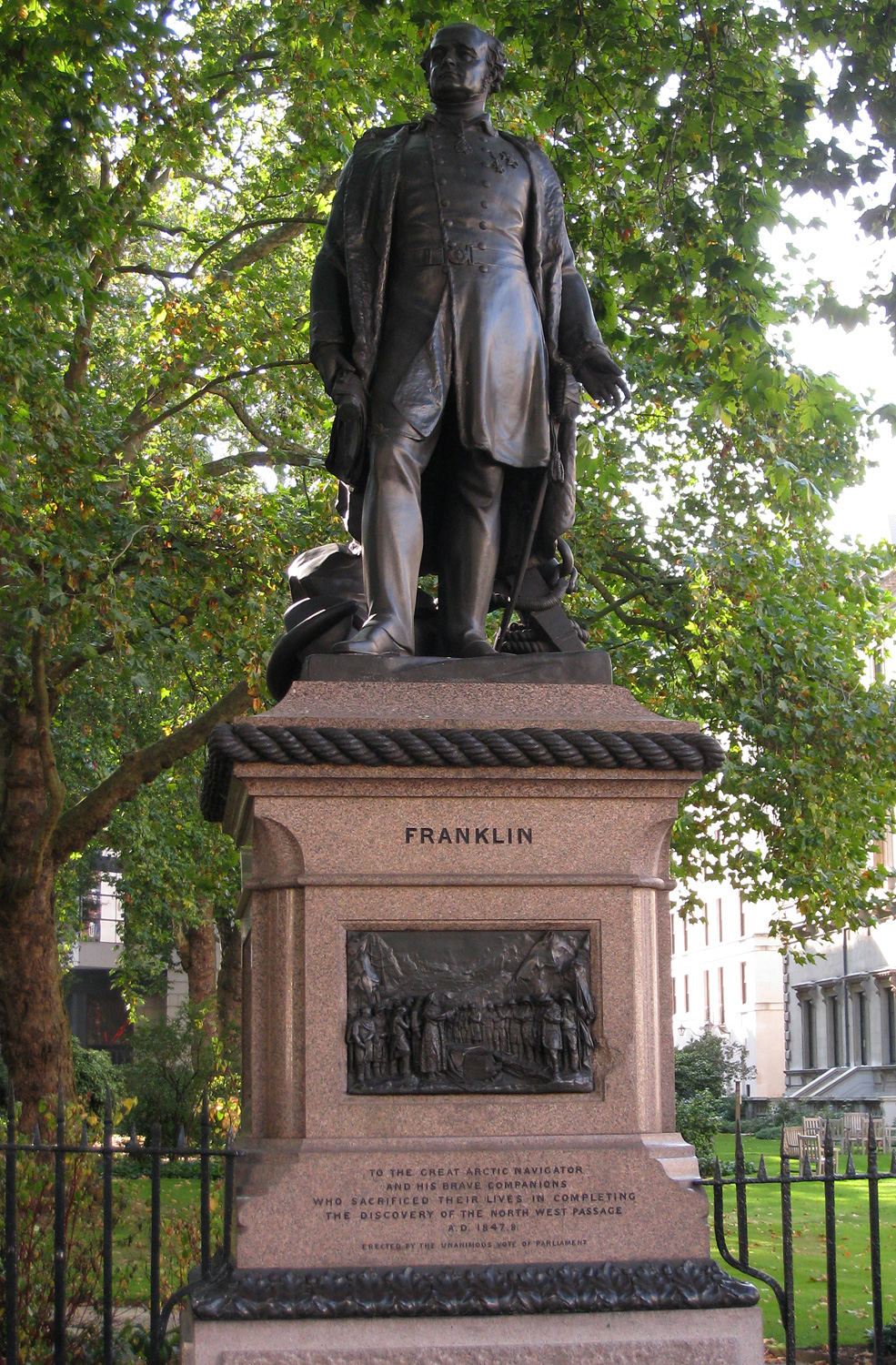 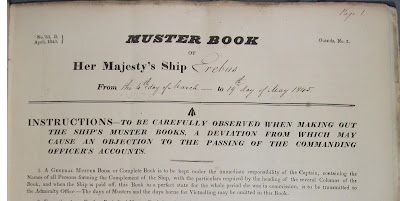